What does that mean exactly?  Jordan, who serves as Sticks’ culinary director, worked alongside his executive chef, Trevor Garrett, for no less than six weeks to perfect the Sticks’ Burger to guarantee it will be the best one you ever tasted! The duo is especially proud of their “house-made” offerings, from rotisserie chicken to Sticks’ Sticks, their play on cheese sticks using Oaxacan cheese.

Trained at Le Cordon Bleu College of Culinary Arts, Jordan worked for some of the city’s best, including Thomas Keller at Bouchon, Charlie Palmer at the Stirling Club, and Quinn’s Gastropub in Seattle, before landing in the heart of historic downtown Henderson.

Both licensed real estate brokers with land holdings in downtown Las Vegas, the Camachos ultimately chose Water Street for their newest venture for its friendliness, walkability, and growing vibrancy with the opening of Lifeguard Arena, as well as other neighboring bars and restaurants.

In fact, Jordan says his buddies, Bryant and Lyle of Hardway 8, along with Nate and Griff of Mojave Brewing Company, both located down the street from Sticks, were all part of the draw to join the growing scene on Water Street.

Since opening, the Camachos have enjoyed patronage from other Water Street business owners. “We regularly exchange ideas with Tim and Jari from Rainbow Club, Todd and Sam at Gold Mine Tavern, Nate and Griff from Mojave Brewing Company, and Bryant from Hardway 8,” said Jordan. “We are all in this together, so if one succeeds, we all do.”

And as Robin points out, they draw inspiration from the Water Street District and nearby Henderson communities to create dishes such as the new VGK Bourbon Boozy Shake and The Cadence sandwich.

“Water Street feels a little like Fremont East in downtown Las Vegas felt ten years ago,” said Jordan. A native of Reno who grew up in Elko and nearly “every small town in Nevada,” Jordan says he particularly feels at home here.  He and Robin had already decided to make their next move to Water Street even before Lifeguard Arena was announced.  Today, the Camachos are frequently welcoming hockey jersey-clad patrons to Sticks.  And the bar is a proud sponsor of an adult hockey team at Lifeguard – fittingly named the “Drunken Knights!”

Robin has enjoyed Nevada residency for more than 40 years with thriving careers in government affairs, real estate development, and now, as a tavern owner. The Camachos, alongside their chef, recently opened “To Be Frank,” a ghost kitchen at Sticks that offers take-out and delivery only of the “best hot dogs on the planet.”

What’s next for this creative and successful mother/son duo?  Catch a Knights or Raiders game at Sticks to find out! 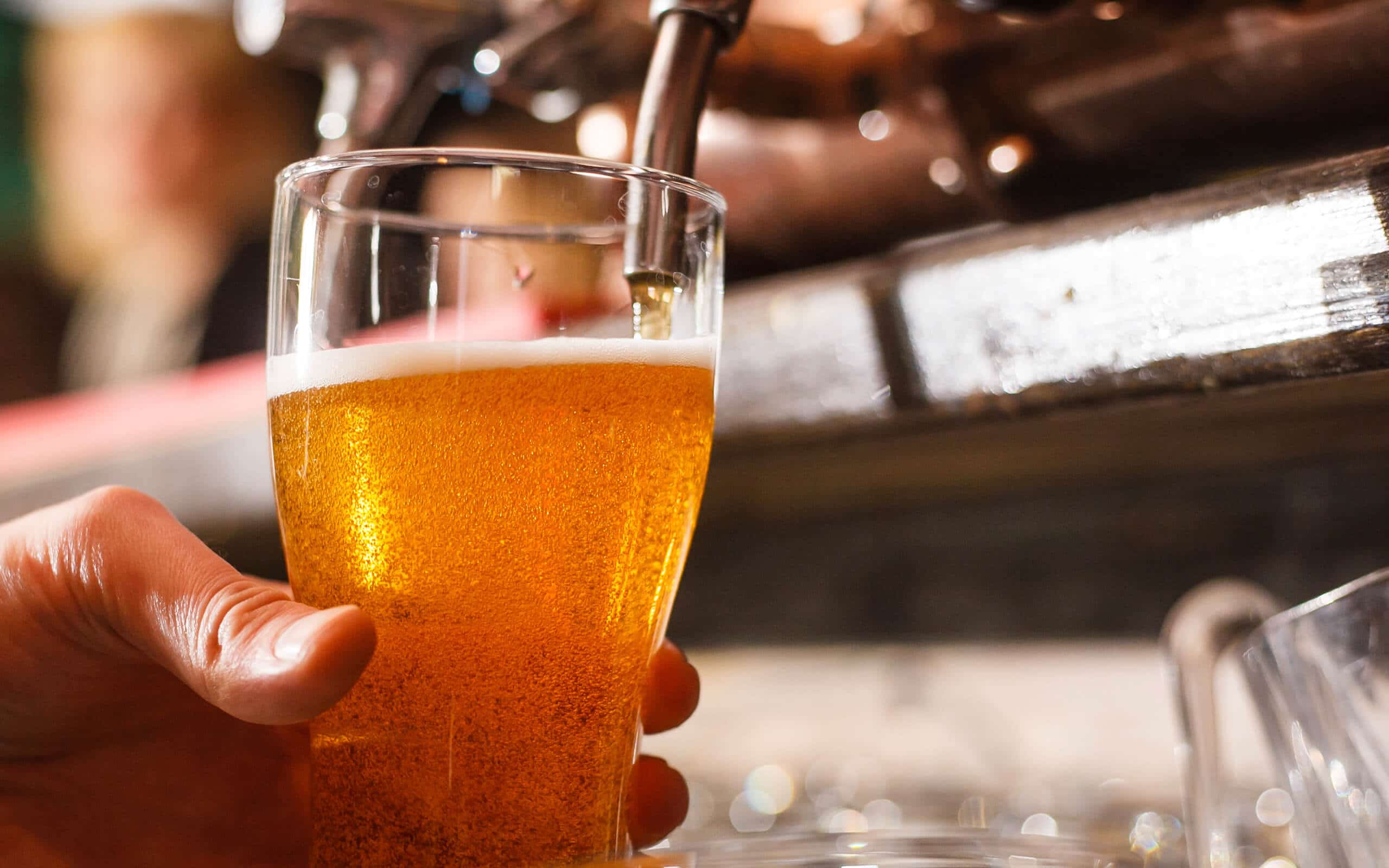 Be part of the action at Sticks Tavern