Las Vegas native Jorge Reyes, now in his late 20s, started cutting hair for friends and family when he was only 13, by the time he was 15, he had a steady stream of income and knew this is what he was meant to do. Just over a dozen years later, Reyes is the owner/operator of the popular Downtown Vintage BarberShop, which recently moved into new digs after operating in a small but charming trailer for the past 18 months.

With a clientele that ranges from toddlers to seniors and a sweet spot of men, ages 20 to 40, Jorge brings a cool, Vintage vibe to his operation known for clean shaves and traditional haircuts. He bought Kelly’s Barber Shop in 2012 when he was only 18 with savings he had amassed from cutting hair. The shop, once owned by Thomas McMahon, had been in existence since 1956 and is considered one of Southern Nevada’s oldest barber shops.

Jorge, who was first drawn to Water Street for its authenticity as a resident, briefly lived above the Gold Mine Tavern just a few doors down from the Downtown Vintage BarberShop. Today, as a business owner, he especially appreciates Water Street’s growing appeal as a destination for dining, drinking and shopping. “I have clients who come from as far away as Summerlin, Anthem and Lake Las Vegas. That speaks volumes about both Water Street and the Downtown Vintage Barber Shop. It’s exciting to be part of the area’s reimagination and rebirth – one haircut at a time!” 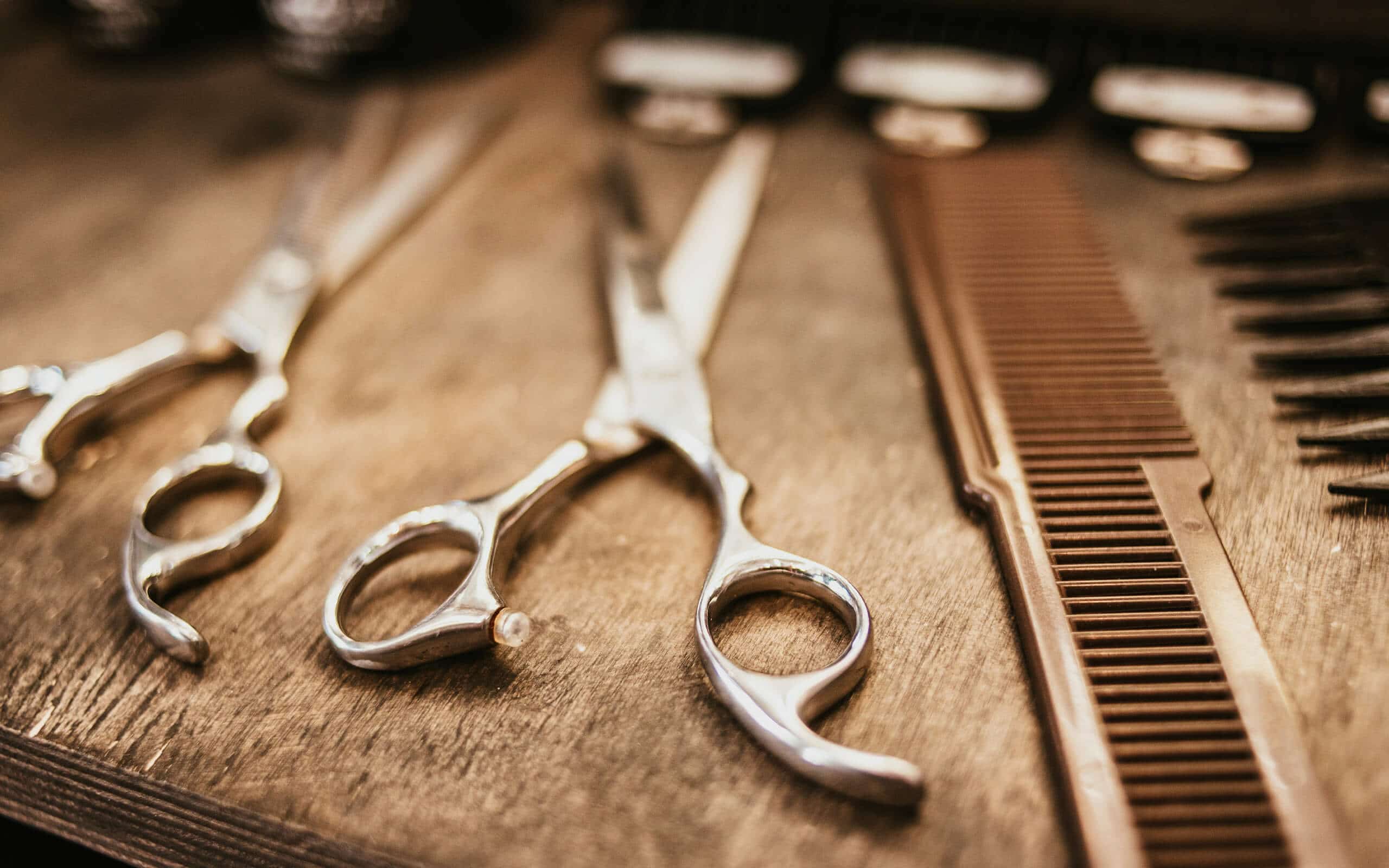