Hardway 8 – Not Your Ordinary Sports Bar

In 1977, UNLV’s Runnin’ Rebels basketball team coached by a then young Jerry Tarkanian, made history as the first UNLV team to make it to the Final Four. The team, nicknamed “Hardway Eight” for its relentless style on both sides of the court, is the inspiration for the name of one of Water Street’s most popular sports bars – Hardway 8. In yet another nod to UNLV basketball, the bartop at Hardway 8 is made from the old bleacher seats at the Las Vegas Convention Center where the Rebels played from 1967 to 1983.

According to co-owner Bryant Jane, Hardway 8 isn’t just your run-of-the-mill sports bar, although its walls are filled with more than a dozen screens broadcasting football, hockey, soccer, baseball, basketball and more.

“We have one of the best wine lists around and my partner and I make a mean cocktail,” said Jane of he and Lyle Cervenka, who were named by Eater magazine in 2017 as the city’s best bartenders of the year.

“That means Hardway 8 is not just a great place to enjoy the game and some great craft beer with the guys, it’s also the perfect date night spot. Couples and even families come here for a night out where there’s something for every preference and taste. Even our wine glasses are upgraded – something noticed and appreciated by those with a discerning eye and palate.”

Hardway 8, which opened in mid-2019 in a vacant space once occupied by a small casino called JJ’s Just Jackpots, features an industrial chic aesthetic that is equal parts cool and comfy. Jane and Cervenka have worked in the city’s hospitality industry for years, meeting when Jane was bartending at The Cosmopolitan’s Vesper Bar and Cervenka was bar manager at Velveteen Rabbit in downtown Las Vegas. Together, they owned and operated Radio City Pizzeria before opening Starboard Tack on E. Sahara Ave. Once a popular Las Vegas Supper Club, Starboard Tack was reimagined by Jane and Cervenka as a Rum Bar, and today, it’s as popular as ever – some four years after it opened.

“We always wanted to do a cool and elevated sports bar, so when the opportunity presented itself on Water Street, we jumped at the chance,” said Jane. “Plus, I have always loved the authentic, historic vibe of the Water Street area,” said Jane. “Like Downtown Las Vegas, it’s real and organic. But unlike Downtown Las Vegas, it’s walkable and more intimate. We love it here.”

With more than 20 draft Nevada beers on tap, Jane believes in supporting local. “While our typical customer loves craft beer, we welcome wine-lovers and cocktail drinkers, too. You could say Hardway 8 is an equal opportunity bar for lovers of all adult beverages and sports of all kinds!” 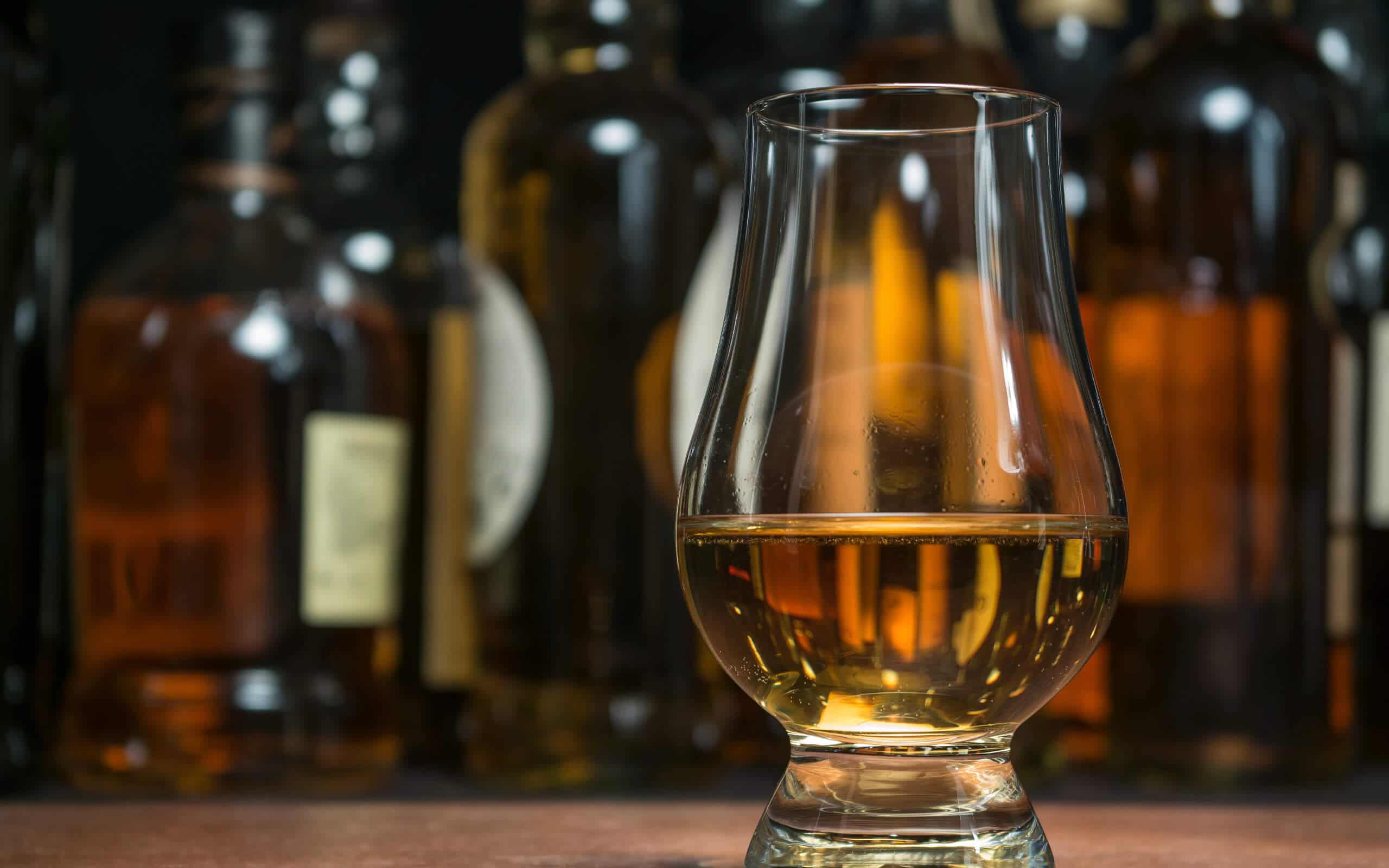