Recruited from his native country in 1976 to become Executive Pastry Chef at a restaurant in Atlanta before relocating to Las Vegas in 1980, Chef Flemming enjoyed a lengthy and successful career creating showpiece desserts at no fewer than nine major Las Vegas Strip properties. He taught the art of pastry making at the Art Institute, once known for its International Culinary School, before switching gears to open in 2008 Chef Flemming’s BakeShop – now a staple on Water Street.

Serving patrons from all over the valley, Chef Flemming has made custom creations for many Las Vegas celebrities, but he says it’s the “everyday folks” who keep his business going and growing. His personal favorite? Bread! “When fresh bread comes out of the oven, it’s done and ready to eat. Pastries, on the other hand, require frosting and decorative touches.”

But it’s those beautifully decorated cakes, cookies, pies, tarts and muffins that make Chef Flemming’s BakeShop a site to behold – as well as taste. Don’t miss it! 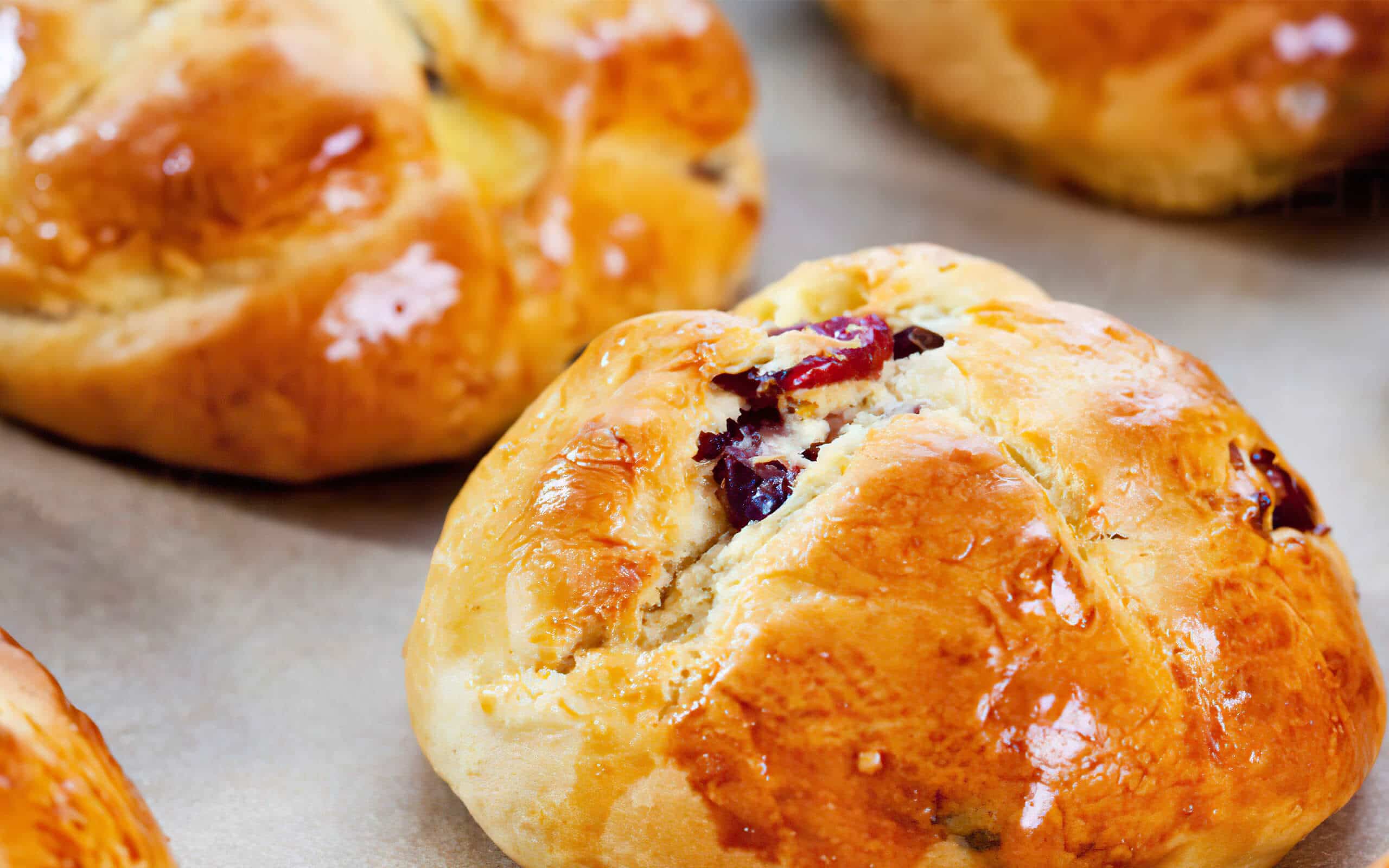